A Bumblebee in Action

WITNESS
A
BUMBLEBEE IN ACTION


I was able to Witness a Bumblebee in action as it help mother nature spread it's pollen while looking for food. Just look at the rich colors of the flower and the bumblebee. As a Photographer I try to look for those special moments in time to capture the perfect image. For more great fine art perfect moments take a look at this awesome coffee table book  via this link. 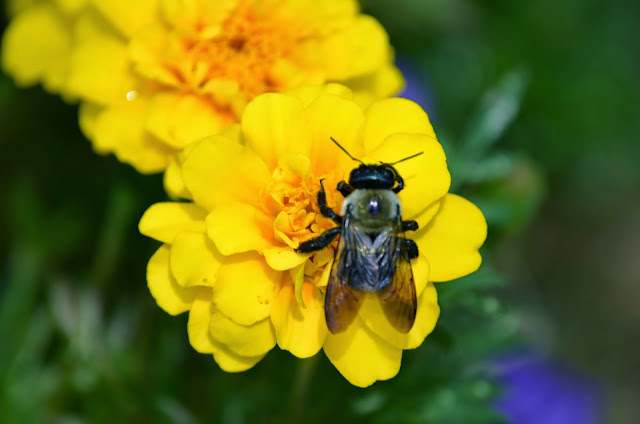 THE GRAND CANYON SOUTH RIM VIEW - HAVE YOU EVER BEEN, IF SO WHAT DID YOU THINK OF THE PLACE?


Before you leave this earth you must take a vacation trip to the south rim of the Grand Canyon and WITNESS the AWESOME Beauty and Creation, it will just take your breath away. Once you are there you realize that all your so-call problems are very small compared to what you see that took place a few million years ago. 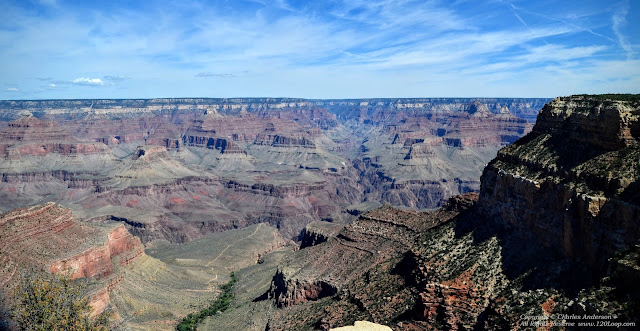 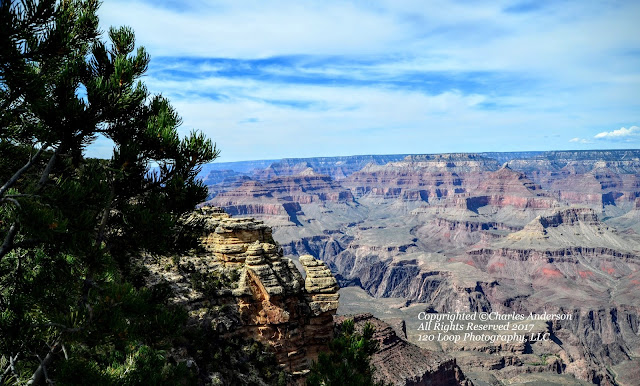 Have you ever been there if so what did you think and took away from that moment in time?  Share your experience and thoughts.

If you are in College then it's time to start thinking about going back to school or university. Just yesterday my brother call me asking me what was one of the best Antivirus software tools he could use. Jokingly I told him it was a Chromebook. He then said, "WHAT"  I said to him, Yes, a CHROMEBOOK is the best Antivirus tool you can have. I explained to him what I stop using my Windows base PC and switched over to using a Google Chromebook. Listed below are some of the top reasons:

Listed below are some of the top Chromebooks for 2017 so far.

According to CNET and Techrader
CNET
TECH RADAR

The in my opinion the best antivirus tool I have use is a Chromebook. I have been using one for at least 4 years and looking to buy another one soon. The cost of ownership is very low but the quality is very high while saving you plenty of money and time as you get things done.

Some of the BEST Chromebook deals  that are at Black Friday Prices! The other day a friend of mind told me about this NEW Chromebook si...